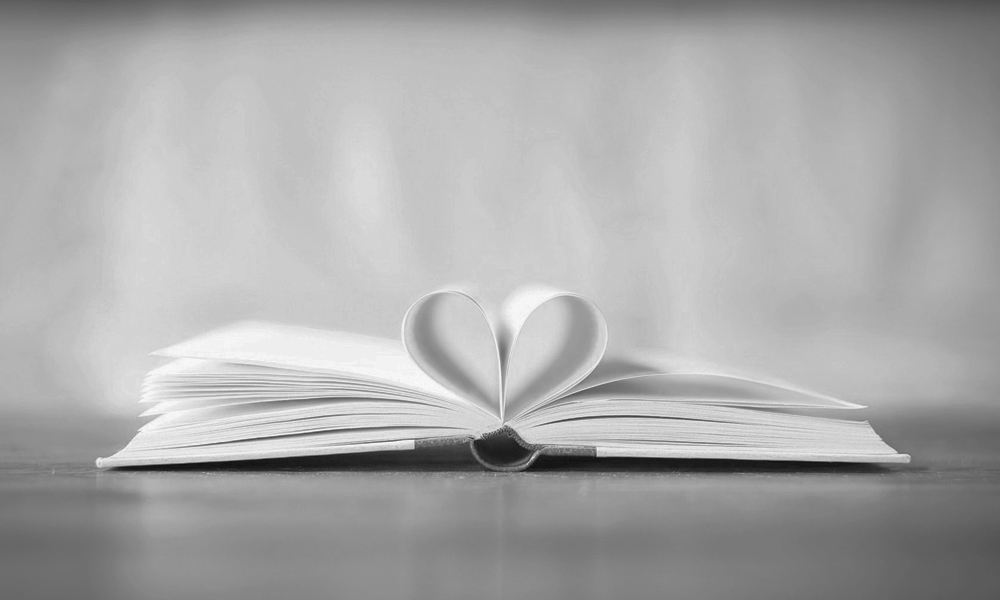 With Christmas just around the corner, the LMPR team is pleased to share part two of the very special #TBT edition of On the Page. This… keep reading

A Room of One’s Own: Kevin Bennett

A Room of One’s Own is LMPR’s photography series that showcases the beloved spaces belonging to members of Canada’s artistic scene. With a nod to… keep reading

This fall LMPR had the opportunity to work with Vancouver-based artist Emily Cooper as she designed artwork for Patrick Street Productions‘ 2014 season. The photographer… keep reading

Review: The Foreigner by Pacific Theatre

Larry Shue’s The Foreigner is a madcap, hilarious, and thoroughly heartwarming evening of entertainment. Featuring the most ludicrous of premises and characters bordering on cartoons,… keep reading

The Venue is a profile series from Laura Murray Public Relations that ventures behind the scenes of Metro Vancouver’s foremost arts and culture venues, diving… keep reading

Review: The Lion, the Witch, and the Wardrobe at Pacific Theatre

Playwright David Davalos' Wittenberg is a stimulating and thought-provoking piece of theatre that plays out like a fantasy-league for philosophical minds. Reaching across history and… keep reading

Musical theatre tends to be associated with massive casts, splashy numbers, and grand, showy productions. There is another category of musical, however, that eschews such… keep reading